How Cryptocurrency Games Raise the Stakes for Modern Gamers

How Cryptocurrency Games Raise the Stakes for Modern Gamers 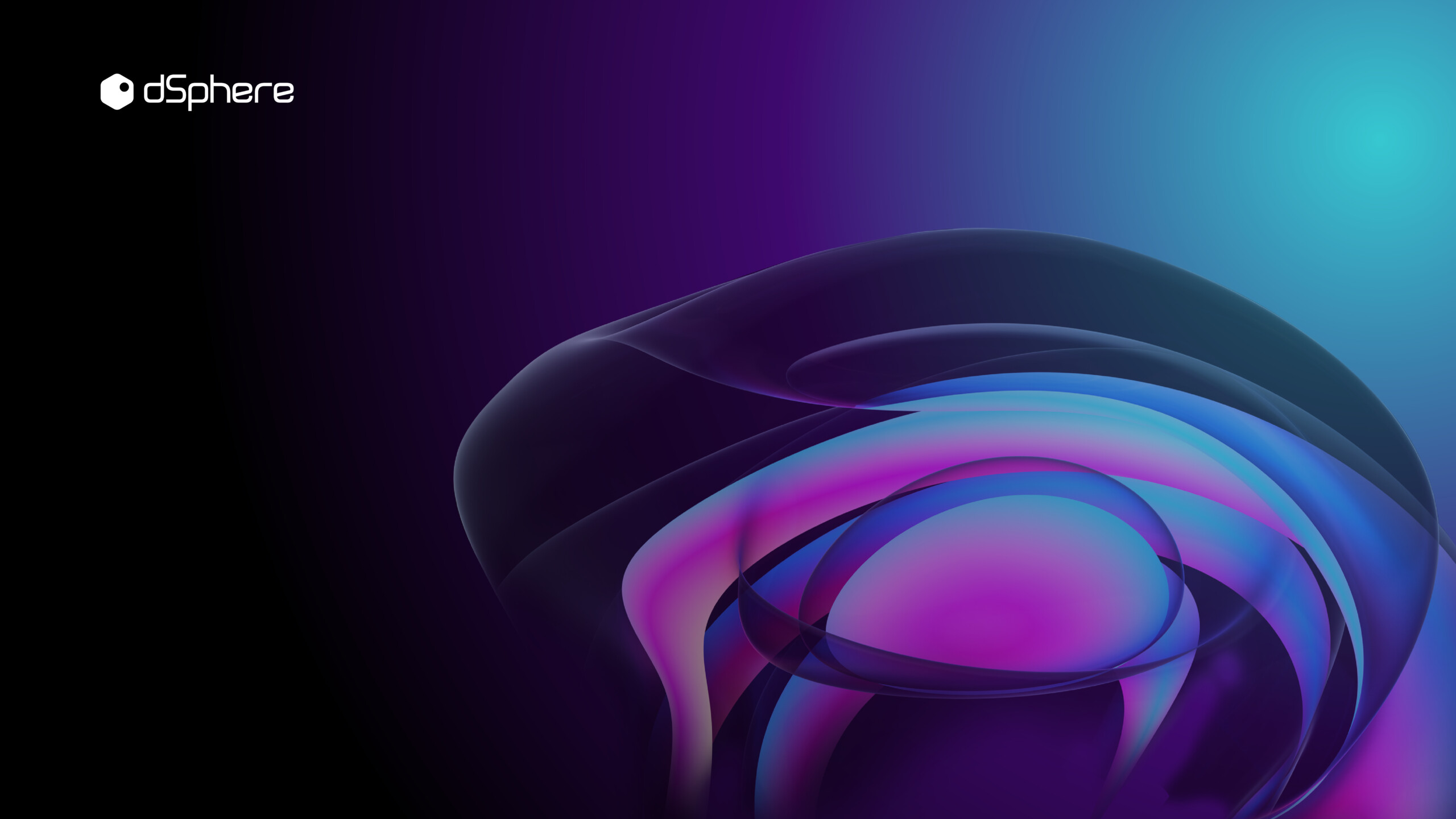 Gaming and the blockchain are seemingly made for each other.

Gamers have long been willing to spend a great deal of time and money on a well-crafted virtual world, and blockchain technology, with its ability to support the robust global trade of digital currencies and items, provides the perfect path for expansion. Cryptocurrency games are bringing these two worlds together, and although it’s still early days, the signs of what’s to come are promising.

This article explores the world of cryptocurrency games, explaining what they are, uncovering why they’re important, and highlighting some of the most prominent players in the space.

What are cryptocurrency games?

Cryptocurrency games are under the umbrella of blockchain games, but they are not entirely equivalent terms. Blockchain games also include games that leverage blockchain technology only as a means of supporting the use of non-fungible tokens (NFTs). NFTs are not designed to be treated as equivalent in the same way all currencies — including cryptocurrencies — are. Instead, NFTs assign individual ownership to unique digital assets.

Cryptocurrency games can generally be grouped into one of two categories: play-to-earn games and educational games. Let’s take a look at each in turn.

Why are cryptocurrency games important?

Many of the gaming industry’s most influential and powerful players are embracing cryptocurrency games. The CEO of Ubisoft, Yves Guillemot, has called blockchain games “revolutionary,” and EA’s chief executive has dolled out similar praise, declaring that some of the types of games leveraging the technology are the “future of our industry.” While not all publishers are convinced — most notability Valve — many are working to incorporate this approach into their developmental roadmap.

But the trend is bigger than just gaming, as blockchain games have established themselves as a powerful force within the dapp ecosystem. Blockchain games now account for the bulk of the user activity in the space, with 55% of unique active wallets connecting to these titles in October of 2021.

The rise of cryptocurrency games also complements another massive tech trend: the metaverse. As the recent rebrand of Facebook attests, the metaverse is a vision of the future of the internet that has attracted the full backing of some of the world’s most influential organizations. With their ability to provide digital ownership, employment, and robust marketplaces, cryptocurrency games could serve as both an entry point to a metaverse and an engine of its continued growth.

In short, cryptocurrency games have gained the gaming industry’s attention, are gobbling up the dapp ecosystem, and seem to be a match made in heaven for the metaverse.

While there are already scores of cryptocurrency games and video game cryptocurrencies, only a few have proven their merit. To give you a lay of the land, we’ve broken down some of the most important here.

Axie Infinity is a pay-to-earn game that has become the poster child of the cryptocurrency gaming space. Like Pokémon, the game is built around the collection and combat of cartoon monsters, known as Axies. Each Axie is an NFT, and players must purchase several to start playing. The game rewards players for completing tasks with its native cryptocurrency, AXS, whose market capitalization as of the time of this writing is well north of $9 billion. Axie Infinity has such a thriving economy that it affords many players a living wage — with some claiming to make over six figures a month for their efforts.

Much like Roblox, Decentraland offers a vast, open-ended, open-world platform designed to empower a player’s inner explorer and creator. The game allows players to customize their character, buy and develop land, and explore an enormous virtual landscape. The platform runs its economy and governance via MANA — a cryptocurrency built using the Ethereum blockchain. The project has taken off, and MANA’s market capitalization sits second among all gaming cryptocurrencies — just under $5 billion.

Unlike AXS and MANA, Enjin Coin was not designed to suit the needs of any particular game. Now the third-highest video game cryptocurrency in terms of market capitalization, Enjin Coin enables developers to create their own cryptocurrency and blockchain games — or add these features to an existing game. One of the most notable early adopters of Enjin Coin is Minecraft, which uses it to support NFTs for their players.

Built around the KNIGHT token, Forest Knight is a mobile, turned-based fantasy game that uses the play-to-earn framework and storytelling to drive player engagement. The game ensures the rarity and uniqueness of player items using NFTs, with some of the world’s items having fewer than a dozen extant versions. While there are relatively few item types currently, the game’s developers are in the process of building out a wide assortment of other NFT categories to drive player interest and growth.

CryptoZombies is a crypto-educational game that teaches players about cryptocurrency and blockchain technology, particularly development. The game currently features two courses that guide players from fundamentals to app deployment via interactive lessons. The game rewards its players’ progress by giving them “crypto-collectibles” along the way, which they can use to battle against other players.

The future of cryptocurrency gaming is bright. The space has only begun to take shape, and there are already four cryptocurrencies with market capitalizations over a billion dollars — one of which is listed in the top thirty among all cryptocurrencies. For many publishers, this represents the next frontier of the gaming industry.

dSphere is powering the convergence of AI-driven optimization tech with on-chain and off-chain apps, economies and markets. dSphere’s AI engine models, predicts, and influences each consumer’s behavior in real-time. Game publishers can maximize revenue optimization and engagement through our AI-powered product stack, and quickly expand their offering through our NFT SaaS Platform. NFT publishers and Crypto projects can leverage dSphere’s AI-driven optimization technologies to materially increase their revenues.