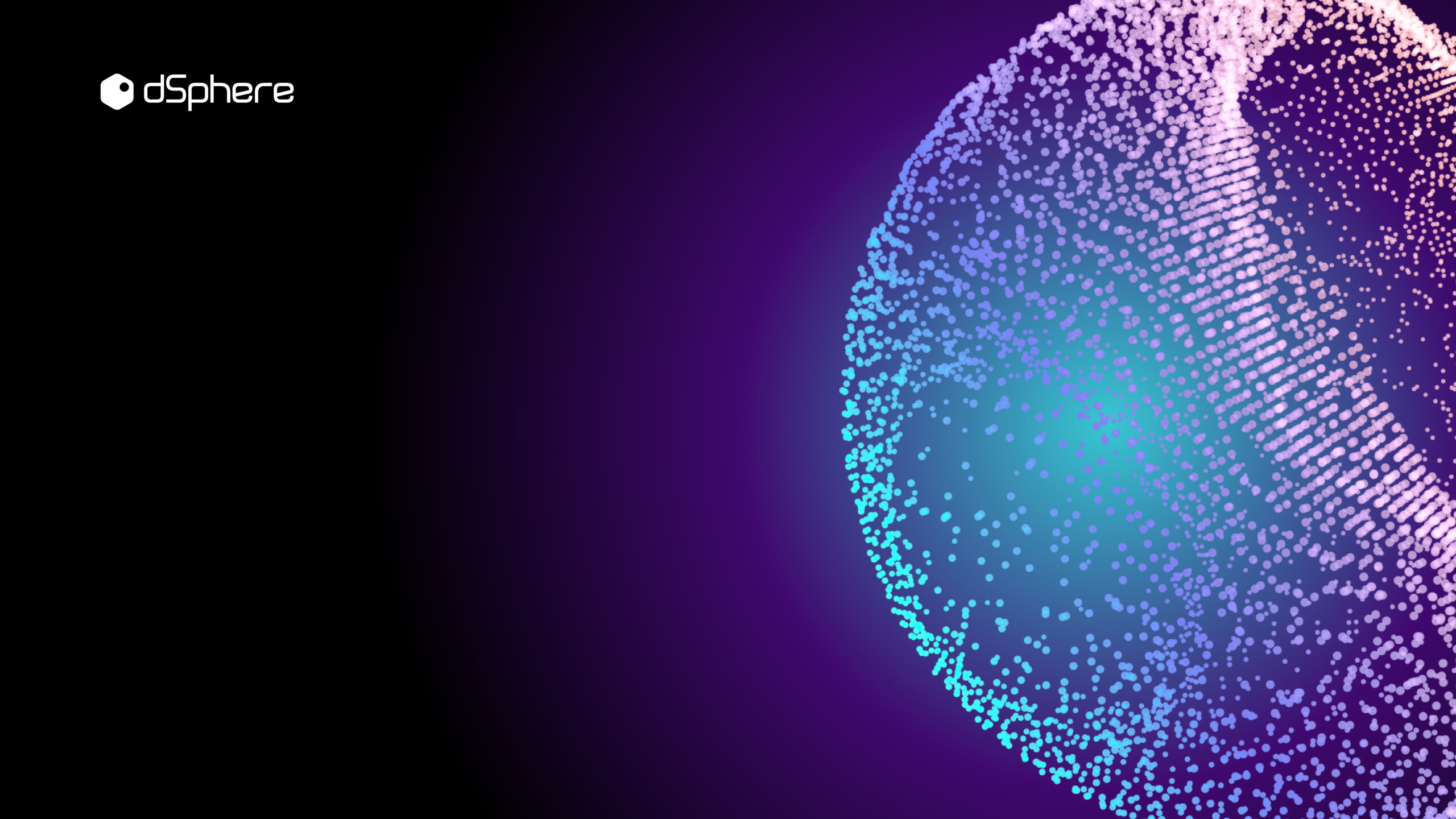 NFTs — also known as non-fungible tokens — have taken the art world by storm, fetching incredibly high prices at art auctions even though they represent digital works. In much the same way, NFTs unlock ownership of digital assets in the gaming world, even if those assets don’t have any physical components that their owners can touch and feel.

For gamers, that means that hours and hours (or huge monetary investments) spent unlocking rare in-game items can actually lead to true ownership, instead of just a prettier or more powerful character that has no value outside the game world. In this article, we’ll look at how NFT games tokenize the digital world and empower players to win big in meaningful, real world ways.

NFT stands for non-fungible token, which is a crypto token that exists on the blockchain. Understanding what NFTs are and how they work is key to understanding their role in gaming.  Instead of representing a currency-based value like cryptocurrencies and other tokens do, non-fungible tokens represent discrete pieces of digital property. NFTs can represent digital items, or even real-world assets. There are three key qualities that distinguish NFTs from other kinds of tokens or digital assets:

What Are Play-To-Earn NFT Games?

The inclusion of NFTs in video games was inevitable. Getting the best in-game weapons, items, and costumes is a big part of what attracts players to video games.  Sometimes those upgrades and accessories become available through immense skill or a large time investment, but some can only be obtained via in-app purchases. Whichever avenue a player takes, they don’t actually own any of the digital assets they acquire inside the game environment. If a player’s account is deleted or if the company that makes the game shuts it down, all the digital assets that players invested in disappear along with it.

That’s why NFT game creators — like those of many other blockchain-based projects — are often vocal advocates for decentralization. NFTs in games allow for true ownership, because the record of who owns any given digital asset is published permanently to the distributed ledger of the blockchain. Even if the gaming environment disappeared, everyone who ever purchased an NFT in the game would still be able to prove their ownership of the asset.

This gaming model has earned the title “play-to-earn”, which means that users can earn legitimate income (in token-based currency or digital assets) through their gameplay. Instead of devoting hours to finding a rare item or accessory that is still at the mercy of a centralized company, players can now personally own all the digital assets they accumulate inside a game world. Those assets can’t be replicated, taken away, or deleted by anyone, because the player’s ownership is published immutably to the blockchain.

3 Examples of NFTs in Games

Studying popular and rising NFT games will help newcomers better understand the concept of tokenizing the digital world. These three examples demonstrate the various ways NFTs can work in a gaming environment.

CryptoKitties was the entrypoint to the world of NFT gaming for many players, earning widespread attention and a huge community. In the game, players breed, adopt, and collect digital pet cats, then use them to solve puzzles and play games within the CryptoKitties world. Each kitty is a unique, one-of-a-kind digital asset that can be traded or sold — at peak CryptoKitties, someone bought a cat for over $170,000.

The metadata for each kitty includes details about its phenotype (visible attributes like color, shape, and accessories) and its genotype (genetic traits that are passed onto offspring when players breed the cats). Ownership of each kitty is recorded in a smart contract on the Ethereum blockchain; CryptoKitties players own the assets that they play with in their digital wallets, regardless of if, how, or when they play with them. 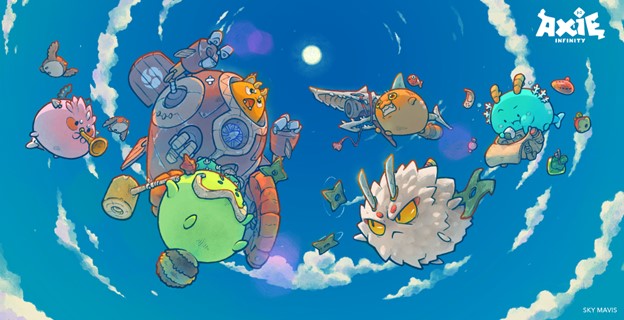 Axie Infinity is another wildly popular NFT game that utilizes digital pets. Players breed, train, and battle unique creatures called Axies. Much like with CryptoKitties, genetics (stored as metadata) come into play to determine each Axie’s unique qualities, strengths, and weaknesses. But in addition to each Axie existing as an NFT that players own and keep in their digital wallets, Axie Infinity takes things one step further by bringing tokens into the equation.

Axie Infinity Shard (ASX) and Smooth Love Potion (SLP) are fungible tokens that give players a voting stake in the Axie Infinity universe, unlock access to game functionality (that costs a certain amount of either token), and support in-game purchases. At the same time, they also operate as cryptocurrencies in their own right — people can buy and trade ASX and SLP tokens even if they’re not Axie Infinity players, and anyone can exchange crypto tokens for fiat cash value just like with Bitcoin.

Gods Unchained is an NFT trading card game that takes place entirely online. Modeled after popular tabletop card games like Yu-Gi-Oh! and Magic: The Gathering, Gods Unchained requires players to build a deck of cards that they can then use strategically in battles against opponents. Players can earn cards just by playing the game, or they can buy, sell, and trade cards to level up their decks.

The Gods Unchained website declares that across all the various traditional games that gamers played during 2019, they collectively spent $87 billion on in-game purchases of items in effect still owned by the companies that created them. In that sense, Gods Unchained seeks to champion “true ownership” of digital assets. Just like with tabletop card games or even classic baseball cards, Gods Unchained players trade and sell cards to build a balanced deck of rare, valuable, and powerful cards that boost their chances during gameplay and bolster the value of their collections.

dSphere is powering the convergence of AI-driven optimization tech with on-chain and off-chain apps, economies and markets. dSphere’s AI engine models, predicts, and influences each consumer’s behavior in real-time. Game publishers can maximize revenue optimization and engagement through our AI-powered product stack, and quickly expand their offering through our NFT SaaS Platform. NFT publishers and Crypto projects can leverage dSphere’s AI-driven optimization technologies to materially increase their revenues.