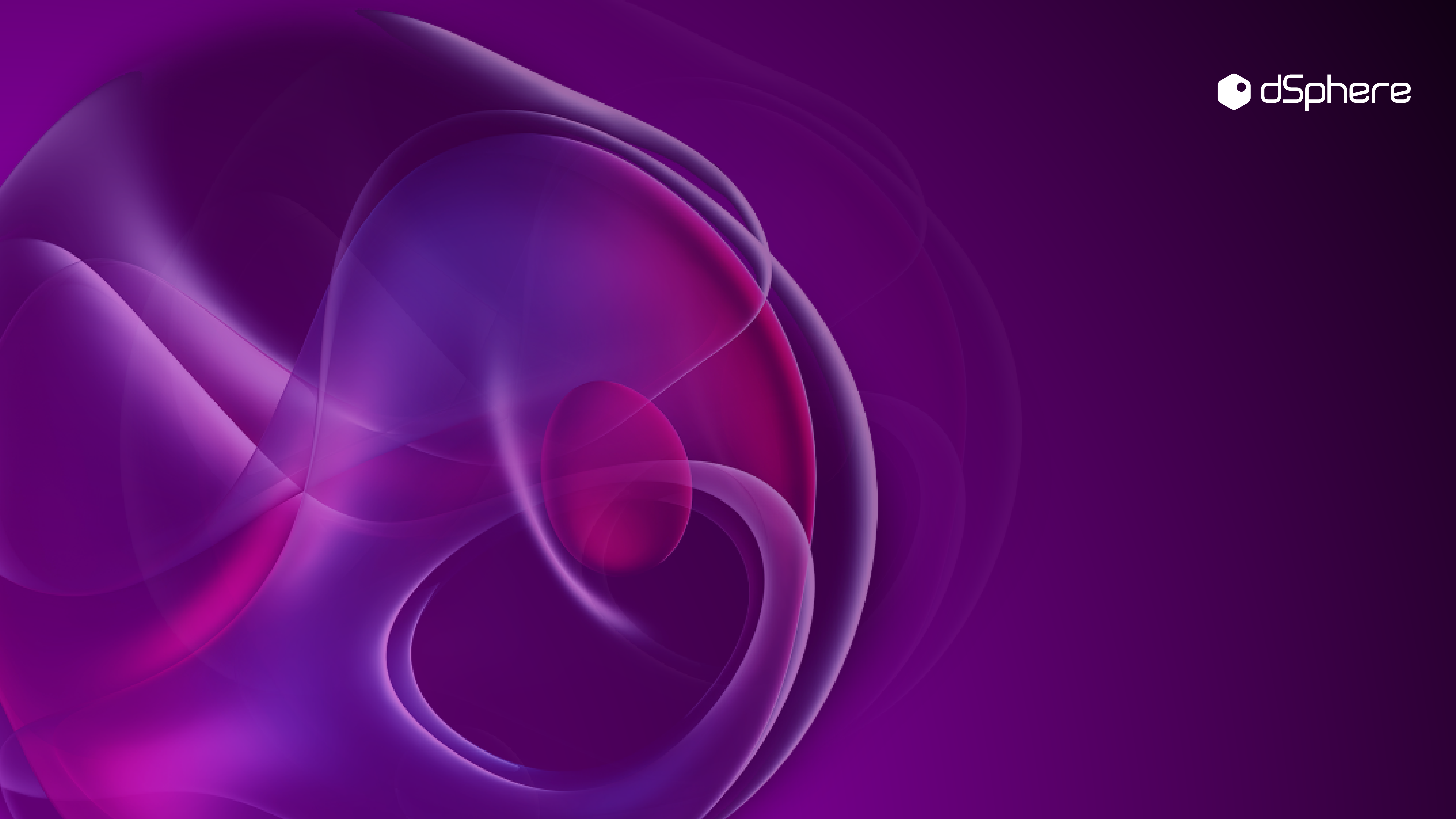 Successfully running NFT marketing campaigns is an important part of establishing a presence in the metaverse, separating it from the tidal wave of competition hitting the market. There’s no single recipe for success when looking at NFT marketing examples, and there likely won’t be for years as they find their footing in the world at large. However, there are early pillars emerging that show what crypto enthusiasts and the general public are receptive to. Here are some examples of how to market your NFT the right way.

The metaverse is a major draw of NFTs, and Nike has been capitalizing on it since they launched their NFT initiative. However, the metaverse as many people imagine it – a completely immersive digital world like Ready Player One’s Oasis – hasn’t been fully realized yet, and doing so will require more companies like Nike, one of the world’s most valuable brands, to invest in it.

Nike is a trendsetter, and their NFT efforts were bound to find some success because of that. But they couldn’t have reached the heights they have without acquiring RTFKT to expand their digital footprint for NFTs. With RTFTK operating as a vital arrow in their quiver, Nike created NFTs to pair with their sneakers, providing proof of ownership for buyers even if their sneakers were stolen, an under-cited use case for NFTs.

Perhaps the best example of Nike’s NFT marketing prowess is the “Ducks of a Feather” NFT that came packaged with sales of Oregon Ducks edition Nike Air Max 3 shoes. By coupling an NFT with a shoe for a popular team, Nike is effectively pulling an entirely new customer base into the larger NFT scene. On top of that, Nike is capitalizing on its audience of dedicated collectors, who can trade their NFTs and in doing so generate royalties for Nike. Nike has managed to sell the promise of the metaverse by tapping into their most dedicated fans’ behaviors, growing their NFT audience while building a comfortable early lead in the metaverse.

The NBA Lets Fans Own Their Favorite Moments

For sports fans, there are few things more exciting than seeing a memorable play transpire live. Whether it’s an important home run in baseball or a game-winning field goal in American football, anything that fans can look back on fondly deepens their love for the sport. The NBA has capitalized on that love by turning incredible moments into NFTs.

Called NBA Top Shot, the NFT collection features some of the best plays that the NBA has seen. Fans can buy NFTs directly on an open market or buy packs that feature random moments from the NBA’s lineup of teams, a bit like buying and trading sports cards. It taps into the same mentality that sports cards do, driving buyers to find the moments that mean the most to them. It’s evident how banking on nostalgia can drive results, as NBA Top Shot’s NFT marketing campaigns have generated hundreds of millions of dollars in sales.

Taco Bell’s NFTs Deliver on One of NFTs’ Core Promises

Taco Bell used NFTs in a vastly different way than its competitors. Their NFTaco Bell campaign saw the fast food chain sell digital taco artwork, with prices starting at $1.79 – the price of one of its physical crunchy tacos. It took just 30 minutes for Taco Bell’s NFT collection to sell out, and resales ultimately raised more than $200,000 for TacoBell’s scholarship foundation, Live Más. Those that originally purchased one of the NFTs got a free $500 gift card for Taco Bell too.

Taco Bell’s strategy demonstrates that any company can use NFTs as a means to an end to start a conversation, but it can go well beyond that. One of the main promises of NFTs is how they can benefit artists, and Taco Bell’s NFT marketing campaigns boiling down to digital art showcases is evidence for how effective that can be. Taco Bell’s campaign helped to shine a positive light on how NFTs can be used for good. The right partnerships between companies and artists can be lucrative for everyone involved, including those that now own a unique piece of art. A good NFT marketing campaign moves the NFT conversation forward, which benefits the entire industry in the long run.

Scarcity is what separates NFTs from regular GIFs, JPEGs, PNGs, or any other file type. It’s hard for some to understand what makes it more valuable than the alternatives, though YouTuber Johnny Harris explains an NFT’s value elegantly when comparing it to a hoodie off of a store rack versus a hoodie that has built up sentimental value through years of use. The former is easily replaced, the latter is not. Enter Mattel, which is effectively using physical representations of its digital assets in its own NFT marketing campaign in a way that allows the value of an NFT to grow more effectively.

Hot Wheels’ NFT marketing campaigns adopted a similar pack-opening model as NBA’s Top Shot, but Mattel took things a little bit further. The two top rarities in the NFT packs, “Platinum” and “Treasure Hunter,” have limited-edition, die-cast physical Hot Wheels that are sent to collectors. Those physical items make digital NFTs feel tangible, representing some of their value thanks to their exclusivity. It builds a sentimental connection – like a well-worn hoodie – whenever the NFT owner interacts with it. In the long run, that strengthens the bond between the consumer, their NFTs, and Hot Wheels as a brand. The Hot Wheels NFT have been a financial success for Mattel, and it’s hard to imagine the physical aspect not being part of the reason why.

For many, the NFT elevator pitch is a tough sell. It takes a decent amount of time, research, and energy to really understand what an NFT is and what benefits they bring to the table. But there are some universal positives that any product can offer that make them more appealing, and access to a gated event is one of them. Entrepreneur Gary Vaynerchuck took full advantage of that notion with VeeFriends, an NFT that grants holders tickets to an exclusive convention.

The tickets are also collectible NFTs featuring designs from special artists. On top of the event, Vaynerchuck has invested a lot of time into building a community around his NFTs and his online presence. Owning a VeeFriend Series 1 NFT – and therefore a ticket to VeeCon – is a status symbol for that community, making them all the more desirable. Vaynerchuck’s NFT marketing campaigns have effectively turned his internet esteem into a desirable product in the form of a digital asset. They make owners feel like they’re part of something greater, something worthy of an entire convention, and then give them special access to that event. It builds a tight-knit community, which in turn keeps buyers coming back as new NFTs are released.

Companies are still building a playbook of successful NFT marketing examples, but it’s that there’s no one size fits all solution. A successful marketing campaign identifies what’s unique in the product or experience, then uses those features to draw in an audience, appealing to existing behaviors to make a bigger impact. There are going to be growing pains, and not all NFT projects will survive. However, following these examples may help your own NFT marketing initiatives take flight as the market stabilizes.