What Is a Blockchain Game?

What Is A Blockchain Game? 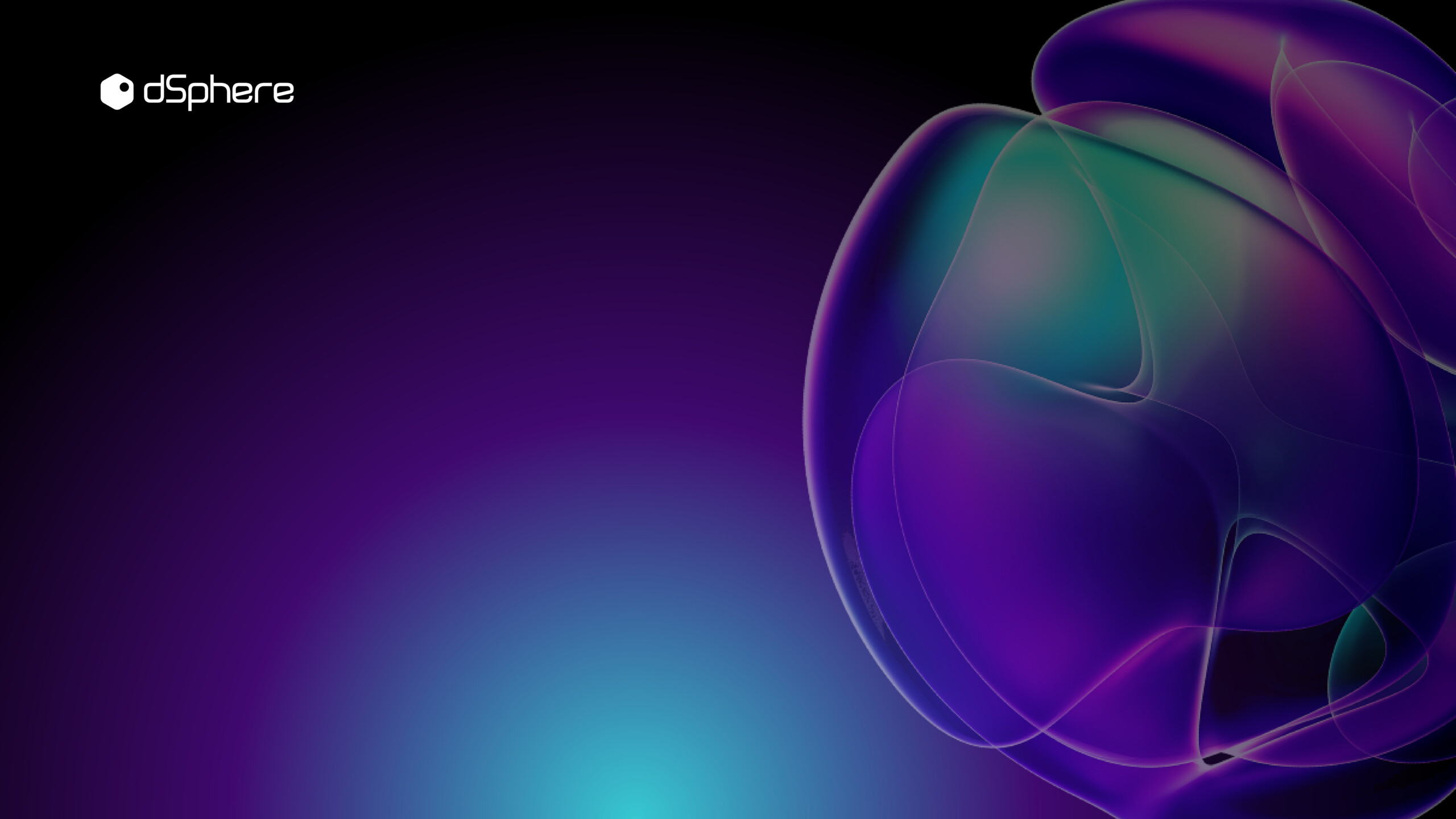 In an official letter issued on January 1 of 2022, the president of Square Enix made it clear that the publisher was entering the blockchain game space, noting that decentralized gaming has become “a major strategic theme for us starting in 2022.” But the developer of the iconic Final Fantasy series is far from alone in this emphasis, as a host of major gaming companies have recently made similar statements about this exciting space.

While this new trend continues to gain ground in the gaming industry, many publishers are looking to understand what blockchain games are and how they can bring value to their players. From the benefits to prominent examples, this article covers the basics of blockchain gaming.

What is a blockchain game?

Blockchain games are video games that use blockchain technology to support their digital economies. Blockchain games can use one or both of the following financial instruments: cryptocurrencies and non-fungible tokens (NFTs). Blockchain games can use a cryptocurrency as the native digital currency and NFTs to secure the ownership, scarcity, and tradability of digital assets. The use of blockchain technology allows these games to have unique and powerful features, including the ability for players to have complete control over their digital assets and earn money for their in-game achievements.

The benefits of blockchain games

Games have used digital currencies and assets for decades to drive player engagement. This feature is particularly prevalent in large, open-ended games like massively multiplayer online role playing games (MMORPGs). MMORPGs like World of Warcraft, for instance, have inspired players to dedicate years of playtime to level up their characters and spend thousands of dollars to secure a coveted piece of armor or mythic steed.

But, because the digital assets of traditional games are under the complete control of the developer, such investment is precarious: Anything from bankruptcy to a new creative direction could destroy all the time and money players put into a given title. Blockchain games, on the other hand, use a decentralized ledger and community ownership to support their in-game economy. This means that the digital assets accrued by players aren’t under the control of the game’s developer and can survive its complete collapse.

Even setting aside pro gaming such as the Call of Duty League, in-game economies have created real-world jobs for people for many years. Gold farming – the practice of collecting in-game currency and selling it for real-world money – was a multi-billion dollar industry by the mid-2000s and supplied work for hundreds of thousands. But gold farming and similar practices often take advantage of significant disparities between national economies and exploit workers, making the model unsuitable for widespread use. They are also often seen as undermining the game’s mechanics and are consequently actively suppressed by the developers.

Blockchain games, however, are built to support economic activity. Through unique gameplay mechanics like “play to earn,” players can generate a liveable income through their in-game progress. In the blockchain game Axie Infinity, for example, an average player can net $400 a month and the best earn hundreds of thousands. In other words, unlike traditional games, blockchain games are designed to enable players to make money – and are much better at it.

Traditional games have virtual economies that allow players to find, use, buy, and sell digital assets, but those goods could only exist within that title. Each game is a “walled garden,” and players are unable to transfer digital assets outside their game of origin. Blockchain games, in contrast, enable games that share the same financial infrastructure to have interoperable digital economies. This allows players to freely transfer items earned or bought in one game to another, multiplying their incentive to invest in a given publisher’s portfolio.

Although this space is still relatively nascent, it’s already birthed scores of titles. To give you a sense of the landscape, we will explore two of the most important blockchain games: CryptoKitties and Descentraland.

CryptoKitties is one of the first blockchain games ever created, and it allows players to breed and trade cat NFTs. Each cat has a unique mix of 12 “cattributes” – like mouth shape and eye color – and can pass its features on when bred. Since its inception, the game has inspired significant financial investment from its players. In its first year, 2017, a CryptoKitty was purchased for nearly $120K – and another for $140K the following year. Dragon, a CryptoKitty that went for a staggering $1.3M in Ethereum, is one of the most expensive NFTs in history. While these numbers are impressive, the game’s popularity has waned significantly since its explosion onto the scene in 2017: Once responsible for as much a one-tenth of all activity on the Ethereum blockchain, CryptoKitties has settled into a modest active user base of just a few thousand players.

Launched the same year as CryptoKitties, Decentraland is an open world platform with the top gaming cryptocurrency by market capitalization, MANA. Essentially Roblox with blockchain financialization, the game offers players the opportunity to explore a vast world, customize their characters, play user-generated games, attend virtual events, and – most importantly – own, develop, and trade property. While Decentraland has suffered from bugs and performance issues, the platform has attracted significant investment from both players and corporate interests. World-famous auction house Sotheby’s, for example, has a virtual showroom on the platform, and digital real estate firms have begun purchasing digital land for development projects.

How to start your blockchain game journey

We hope this article has given you an answer to the question, “What is a blockchain game?” In short, they combine the fun of video gaming with crypto-powered finance, and they’re opening up a new world of possibilities for game developers.

Because entering this space can be challenging, dSphere has built a SaaS solution that gives publishers all the tools they need to develop blockchain games. Our NFT technology stack lets developers launch multi-chain NFT marketplaces, use NFT airdrop campaign management solutions, adopt Oracle Services and automated smart contracts for validation & audit, leverage automated gamification and economy optimization tools and more into their gameplay mechanics, bringing a new level of engagement and interest to their titles. To start leveraging the power of the blockchain to upgrade your game portfolio, reach out today. We’ll do everything we can to help bring your crypto-projects to life.

Web3’s Impact on the Business of Media