What is “Play-to-Earn” in Blockchain Games?

What is “Play to Earn” in Blockchain Games? 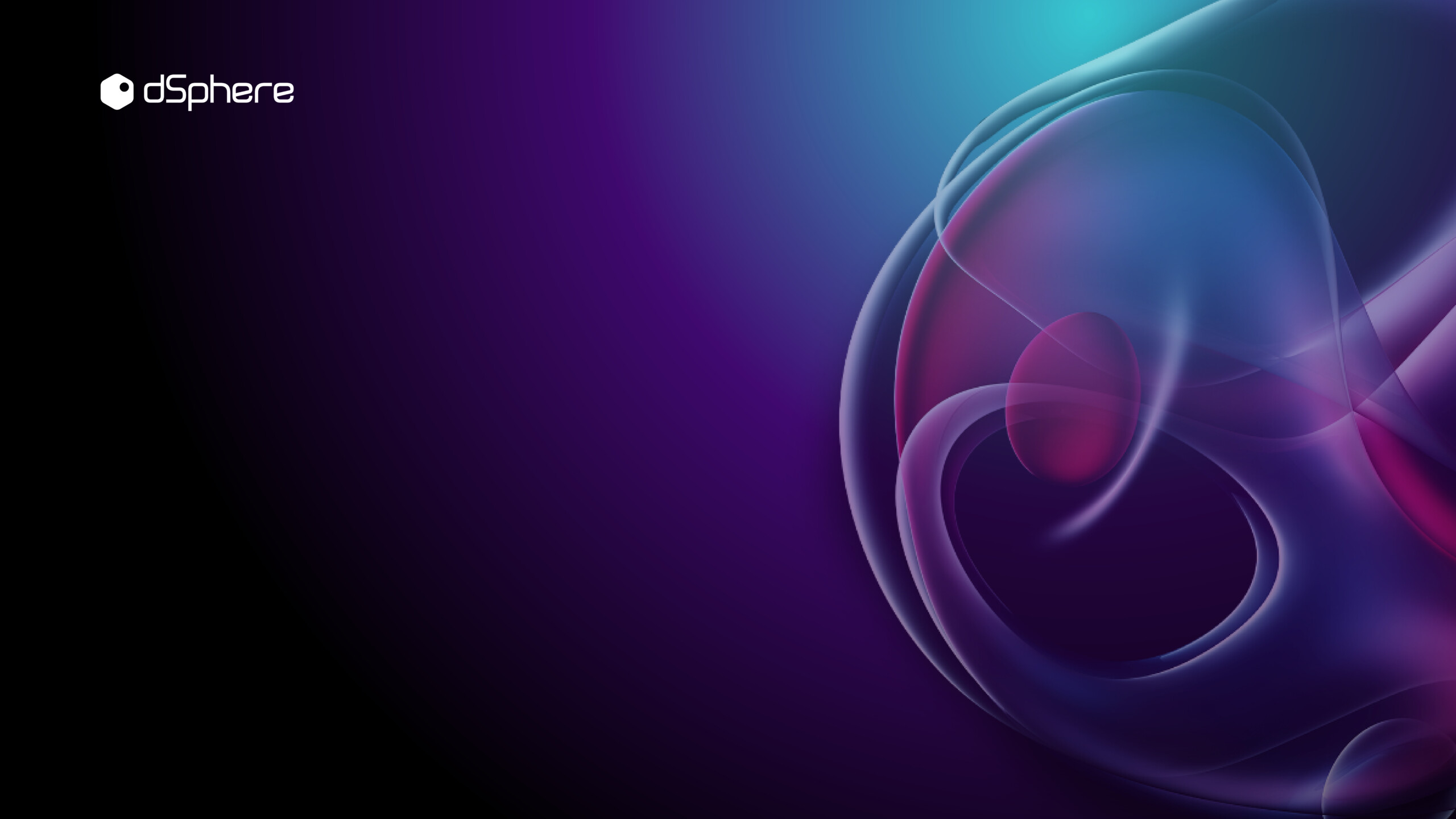 A new business model is gaining traction in the gaming world, and with it, a host of fascinating implications for the future of gaming economics.

The “play to earn” model is picking up steam due in large part to its direct benefit for players. Instead of making huge investments of time, skill, effort, and cash in exchange for ephemeral entertainment, gamers are empowered to have true ownership over the digital assets they acquire within game environments. The entertainment value is still there, but the blockchain games play to earn model gives players the added opportunity to earn actual income. Here’s how the model helps put both game companies and blockchain game players on the path to success.

What is the Blockchain Games Play to Earn Model?

Play to earn is a gaming model that incentivizes players by allowing them to accumulate items of real-world value while interacting with a game. In the context of blockchain games, players usually earn value in the form of cryptocurrency or NFTs, also known as non-fungible tokens, both of which can be converted into fiat cash.

Traditional gaming requires players to invest skill, time, or money to accumulate in-game items (like weapons and skins), but at the end of the day, players don’t own any of those digital assets. If the game shuts down, those items are lost. They can also be taken away by the publisher of the game. By contrast, the play to earn model allows people to truly own the virtual assets that they accumulate inside a game environment, regardless of the ultimate fate of the game itself

Blockchain games are the perfect arena for the play to earn model specifically because of their decentralized nature. Ownership of token-based currencies and NFTs is permanently published on an immutable distributed ledger, so even if a specific game were to shut down, players would still have proof of ownership over a valuable asset. That’s why the play to earn model is sometimes referred to as “play to own” — the model is rooted in the importance of both income and ownership.

How Can Gamers Play to Earn?

The specific game mechanics that allow players to earn real rewards differ from game to game, but there are a few main avenues that have become popular in blockchain games so far:

Creating collectable and tradeable NFT items through gameplay, sometimes combining an existing pair of NFTs to “breed” or produce new ones.

How Play to Earn Fits Into the Mobile Game Marketplace

For gaming companies, it’s important to be able to cover their costs and make a profit after designing, developing, and delivering their games. While most games develop complex monetization strategies to accomplish that, very few of them provide benefits to players that translate outside of the game environment. But the idea that players can’t or shouldn’t accrue any real world value is falling out of favor. Here’s how traditional monetization models work and how the blockchain games play to earn model fits into the picture.

The two main monetization strategies for free-to-play games are in-app advertising and in-app purchases (IAP) also known as microtransactions. The in-app ads approach allows game companies to focus on monetizing 100% of an ever-widening user base. The goal is to show more ads to more users, and not necessarily to cultivate a dedicated user base that’s willing to spend money, although that can figure into a comprehensive strategy as well.

Although ad-based monetization has become the norm in many popular genres like hyper casual, many blockchain game companies and proponents of the play to earn model often come down against using advertising as a revenue source.

Meanwhile, games that are monetized through IAP are focused on the narrow segments of players that are willing to open their wallets to enhance their experience. The number of users in that category is lower, but the amount of money they’re willing to spend is higher.

Unlike ad-supported games, play to earn games create revenue for game companies while delivering real assets of value to players at the same time. In many parts of the world, blockchain game players are uniquely motivated by income, meaning that the play to earn possibilities are what draw them to blockchain games in the first place. Because that’s the main driver, blockchain game developers can safely assume that so long as players are able to earn a profit, they’ll also be willing to invest some portion of their winnings toward earning more in the long run.

It’s important to understand that play to earn is still a relatively new model on the gaming scene. There may be fewer people engaged so far, but those who do join the play to earn fray are better primed to invest modest sums, either up front (as a cost of entry) or incrementally (as a percentage of their trades and sales, for example).

There are a few major distinctions here. The first is the difference between paying real money for digital items you do not own, and paying fractional costs to personally own and control real digital assets. The second distinction is between paying to enhance entertainment value (through IAP items), and paying as an investment toward earning actual income.

Axie Infinity is a wildly popular blockchain game that uses the play to earn model. Players must convert cash into cryptocurrency to buy Axies, NFT creatures that they use to interact in the game environment. Through battles, breeding, sales, and trades, players can collect increasingly powerful Axie NFTs and earn Axie Infinity Shard (ASX) and Smooth Love Potion (SLP), in-game tokens that can be converted back to fiat cash.

Sky Mavis, the Vietnamese studio behind Axie Infinity, monetizes by requiring an up-front investment from players who buy Axies and taking a percentage cut of each subsequent transaction in the game, like when players sell their NFTs. As a result, the valuable assets that make up the gaming environment stay in players’ hands (or crypto wallets). As players trade and exchange those assets amongst themselves, the game company earns revenue without limiting ownership.

As more players become familiar with the concept of play to earn and are attracted by the idea of accumulating income while gaming, the blockchain games category will only continue to grow. Because of that trend, the play to earn category represents a huge opportunity for game companies. Making the most of that opportunity requires an experienced partner. At dSphere, we help game companies increase average customer lifetime value and improve customer retention and engagement using proprietary machine learning and artificial intelligence. Get in touch today to learn more.